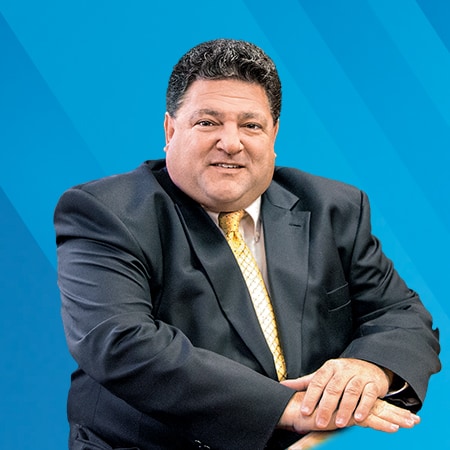 Joe is a graduate of the State University of New York at Stony Brook, where he earned a BS Degree in Applied Math and Statistics/Computer Science.

Joe has been involved with youth sports and mentorship in the Suffolk County, New York, area. 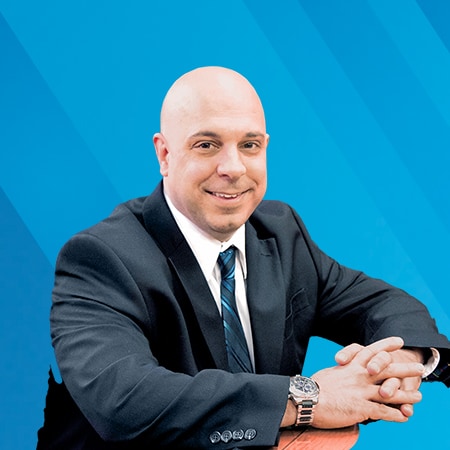 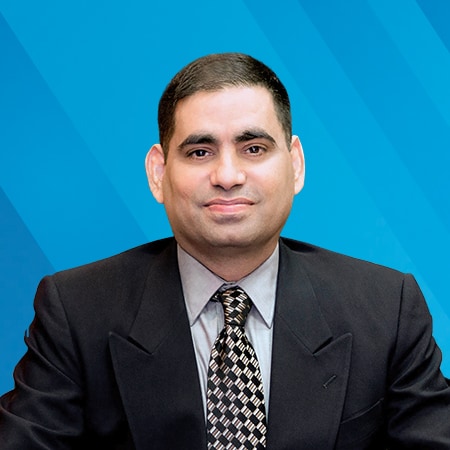 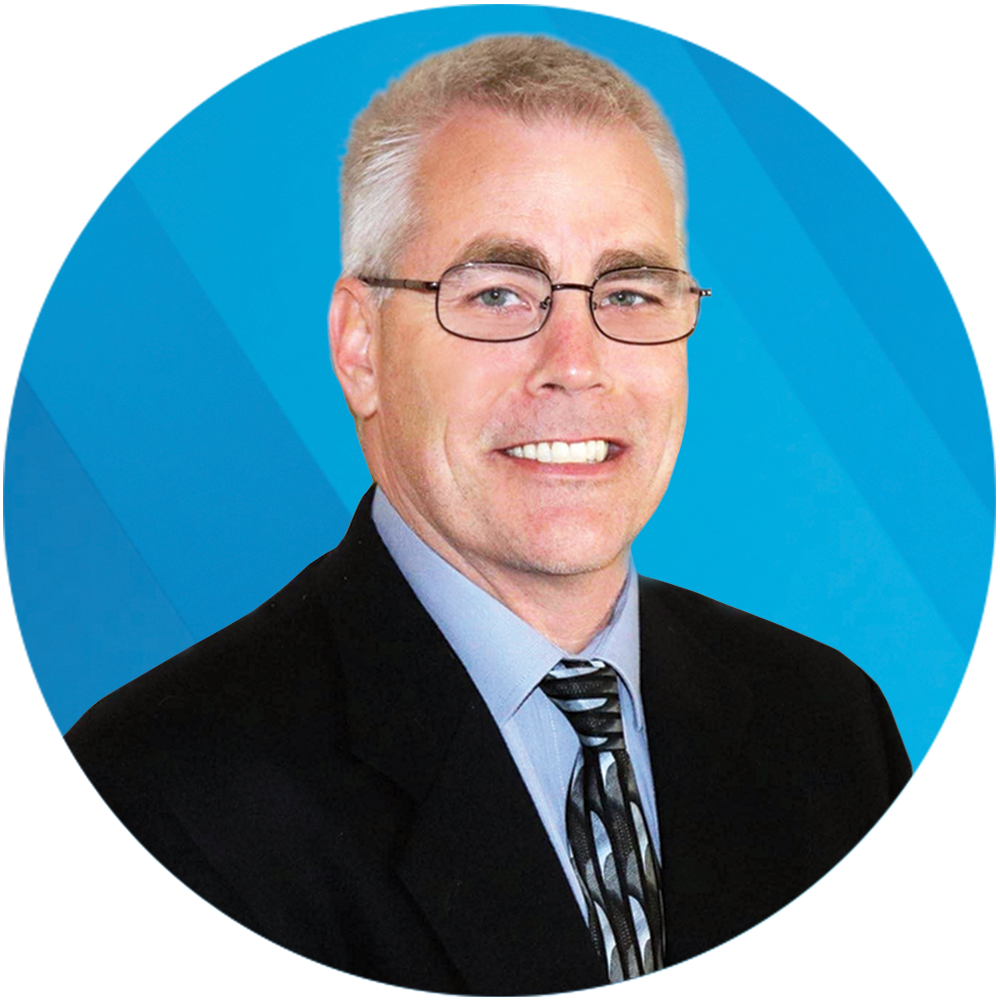 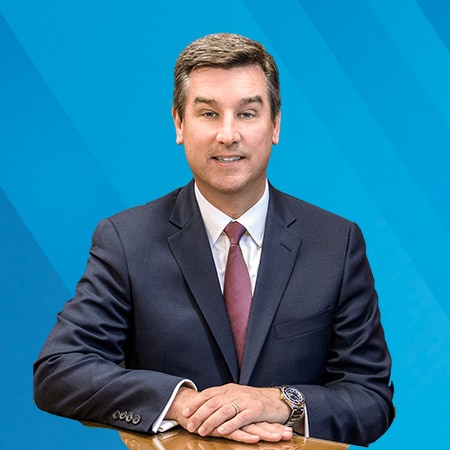 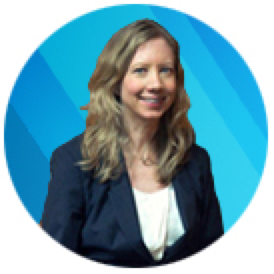 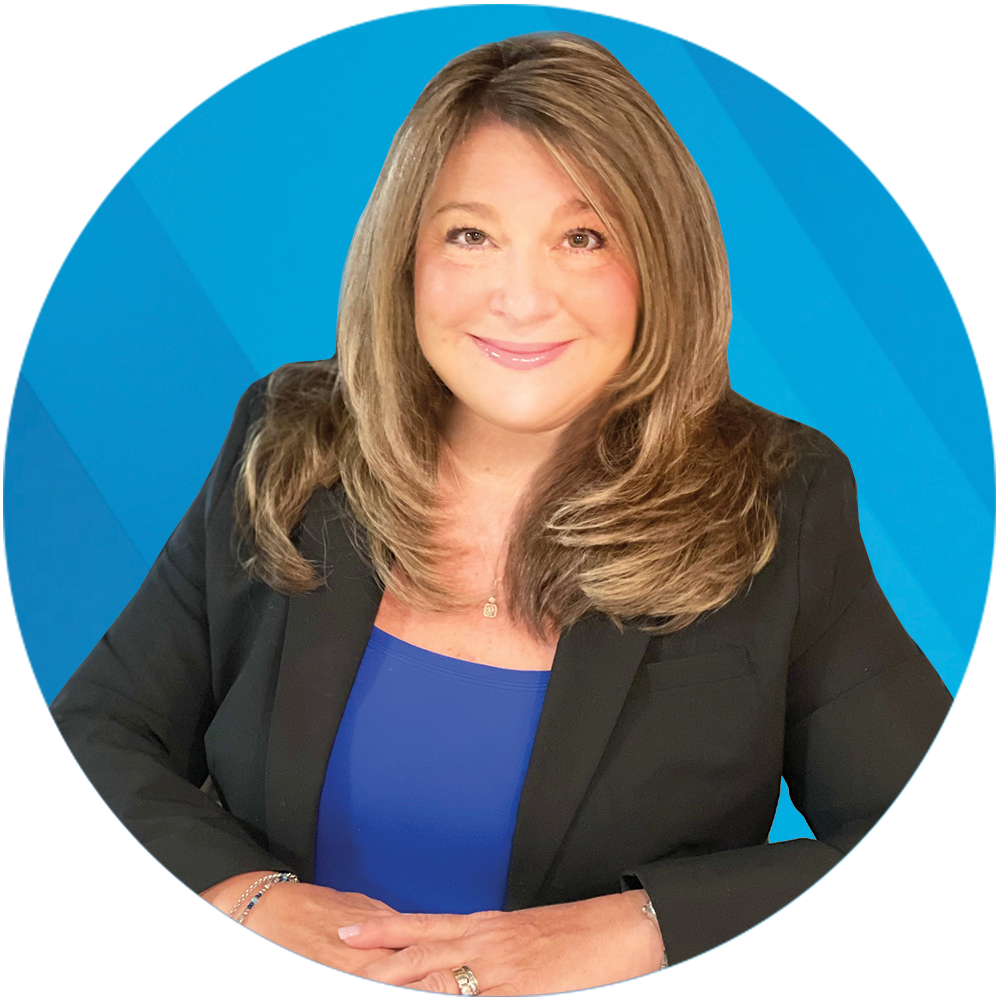 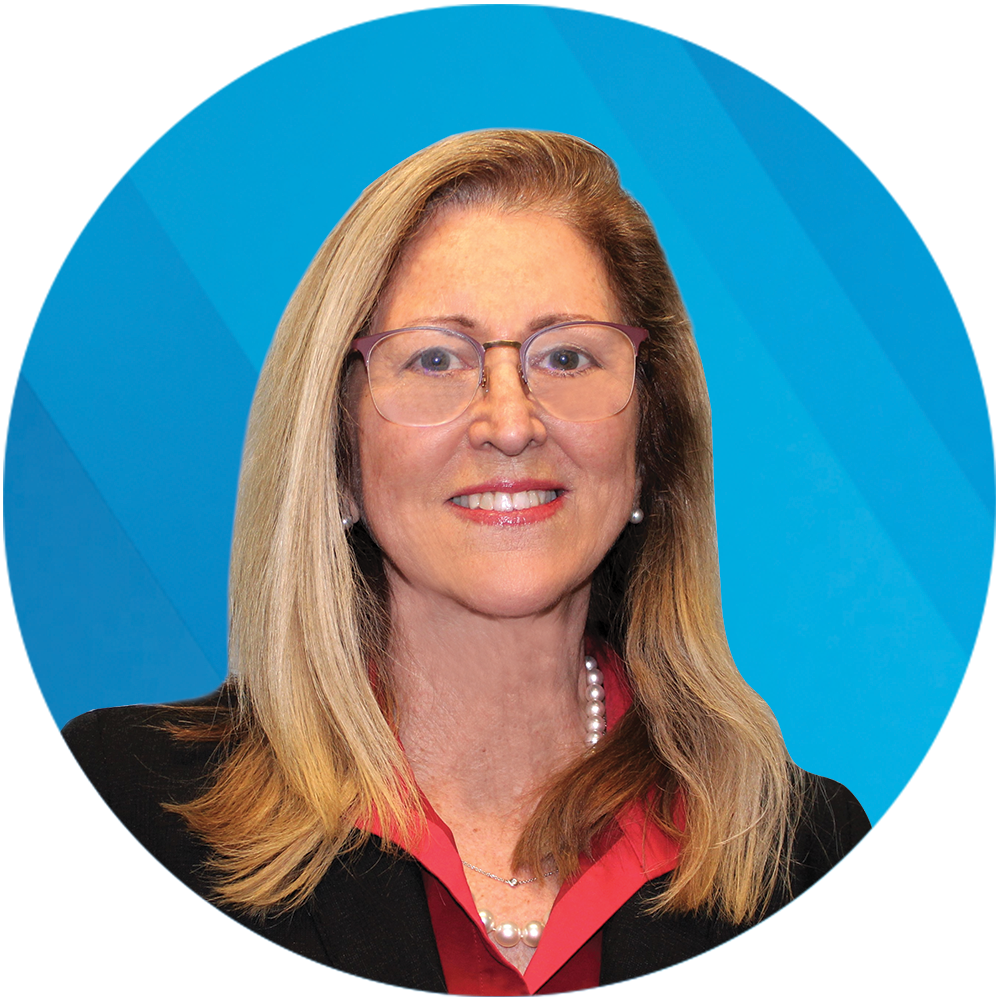 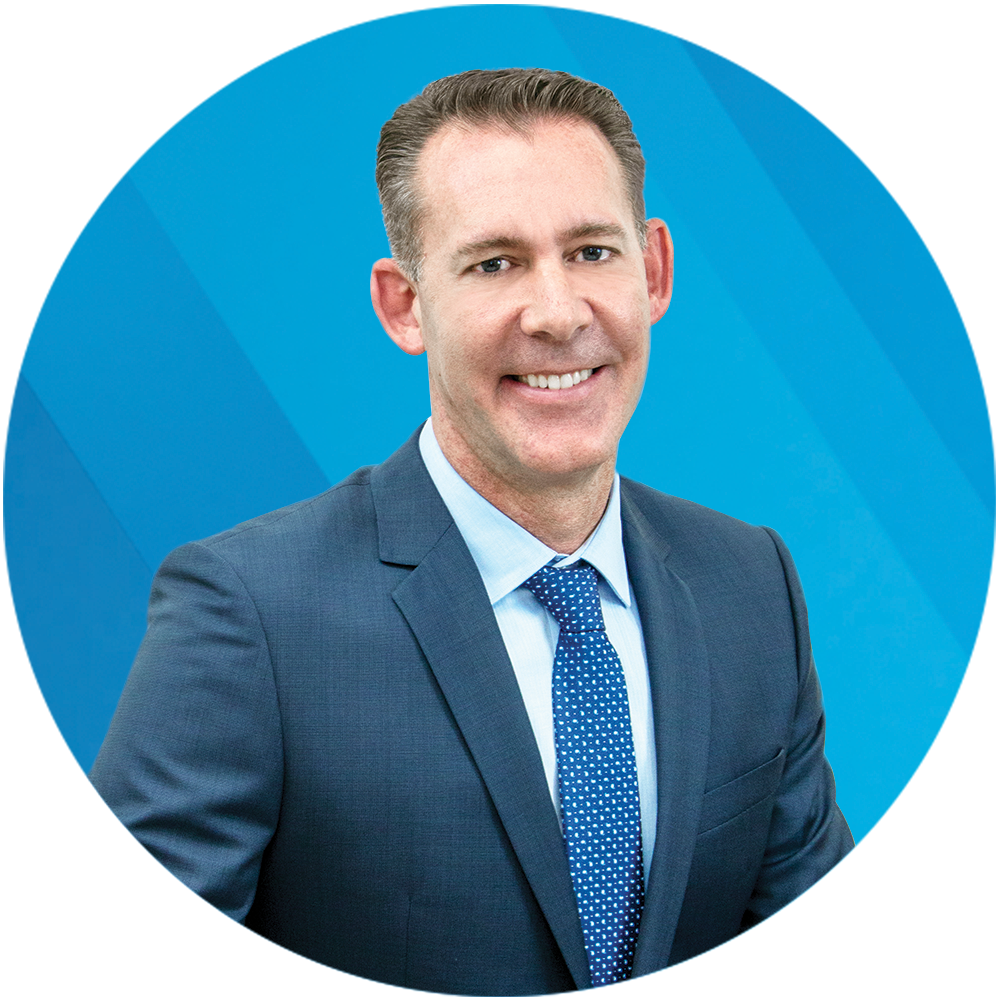 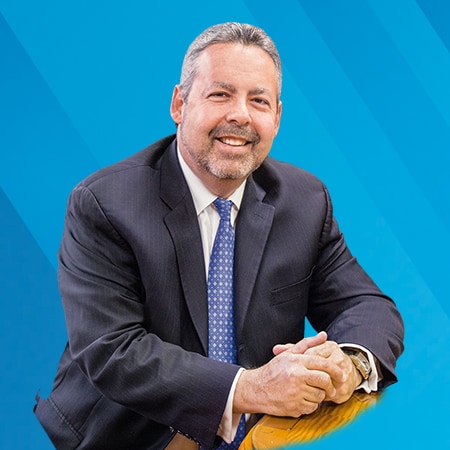 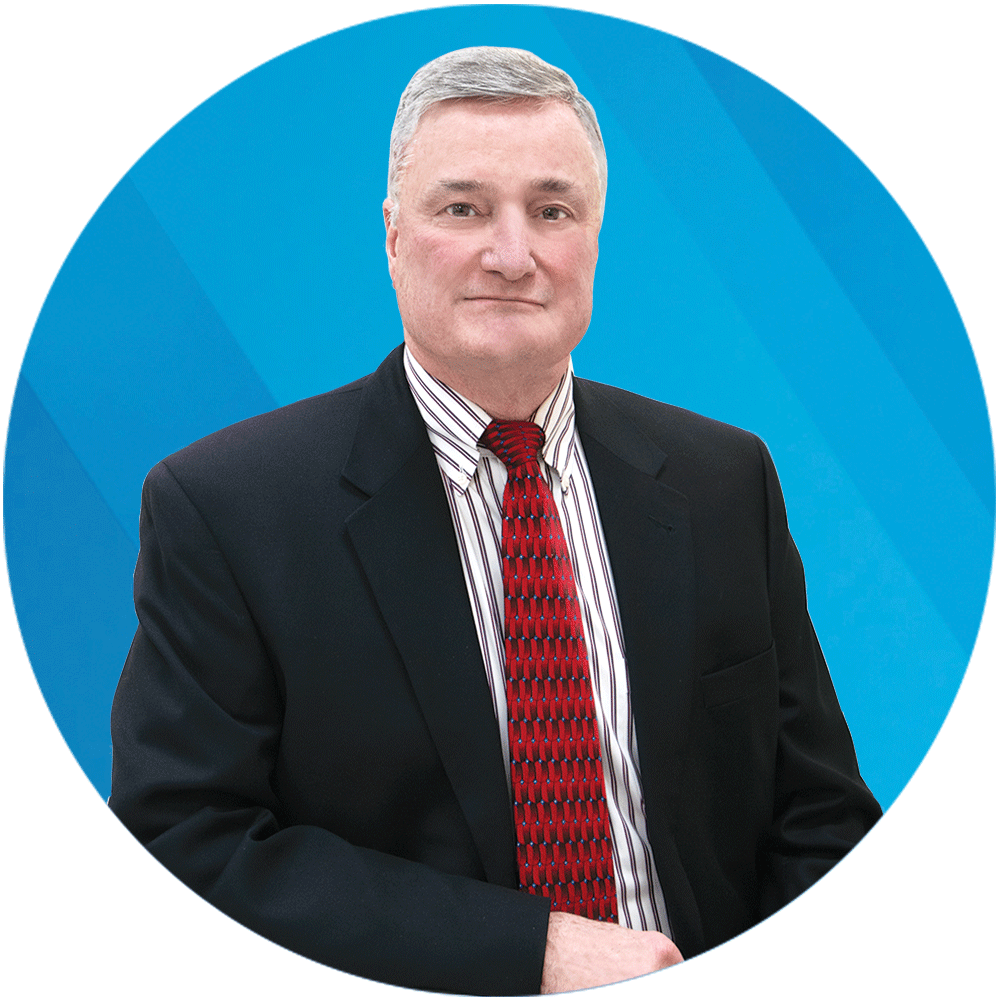